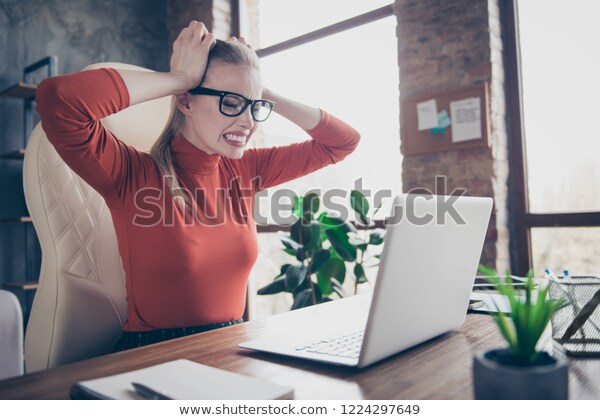 Well, like most of us we are being very diligent with the “Stay at Home” Enjoying occasional trips to the store literally dressed like Star Wars.  This new reality is getting pretty hard as humans we are social creatures, and ZOOM is great – but seriously just not that fun to have dinner with.  I have been lucky to actually close THREE escrows since the beginning of the “Lock Down”.  First was a listing with great sellers and what we hoped were great buyers.  They certainly looked good when we spied on the on RING.  They wrote full price offer with a bank from ILLINOIS which made me somewhat nervous and I immediately called the lender.  I swear after all these years I have come to learn that first of all DO NOT use out of state banks especially at the beginning of a PANDEMIC!  Many lenders (NOT MINE) are order takers and do not follow the loan on daily basis.   The “face man” of the lending process will tell you ANYTHING you want to hear.  Yes, the are wonderful, yes they are qualified, yes I know them personally.  This guy was such an idiot that after a certain amount of time I called him and said WHERE is the appraiser.  Evidently the one they contacted was NOT in San Diego and did NOT appraise San Diego.  And did NOT tell the lender.  If I had not called we would still be waiting.  One day before funding , it seemed like they had NOT ordered one of the Home Owner Association documents needed by underwriter???  By now I was drinking Vodka straight out of the bottle and it was only 9:00 A.M.  Kidding.  This closed in reality because I was a crazy person checking with lender hourly.

Second escrow!  Representing buyers went fine once we were in escrow.  I literally never heard from the escrow officer once except “welcome” e mail.  When it was time to lift contingencies I asked for HOA documents and escrow said with a straight face, “Seller didn’t order them until today”!!  In reality even with a RUSH these documents can take days and days. Fortunately for them it took four days.  I have no idea why escrow did not badger the listing agent for these documents.  I literally have no idea how anything is actually CLOSING???  All documents were in including the loan documents. All set to fund the next day.  I get a call in the morning from agent saying “you won’t believe this but the escrow company had a FIRE last night”.  I was told that loan documents were at Title so we were ok.  We weren’t, as two forms were needed.  Meanwhile escrow had NO computers, No files, No phones.  All was done by CELL PHONE and forms duplicated.  At this point the 9:00 A.M. Vodka was not sufficient.  Kidding.

Third Escrow –  Again my sellers were nothing but nice and unit by the beach was beautiful.  Caesar Chavez day was in the middle of the week so we knew we would have to close day late.  Meanwhile LOCAL bank and NO loan documents.  Another day and NO LOAN DOCUMENTS .Day of “supposedly” closing and “documents are coming”.  So is Christmas. Finally as we received loan documents the “processor” said, “BY THE WAY IF WE DO NOT CLOSE TOMORROW WELLS FARGO IS PULLING ALL INVESTMENT FUNDS”.  We knew from the news that Investors were pulling out of loans, but this one literally was READY to close.  Except tiny issue that loan docs were in San Diego, Buyer in Northern California.  Do you know how EASY it is for my escrow officer to get a NOTARY to these buyers home at the last minute.  OH and during a LOCK DOWN???  She is a Rock Star and got that done, and we waited for documents to be scanned and sent next morning so we could fund.  Well, Notary went to his usual place to scan and e mail on secure site, and it was CLOSED because of COVID.  I really couldn’t make this up!!  He took them home to his scanner, which had to be the world’s oldest machine because it scanned ONE page at a time.  THree hours of scanning.  Documents got to escrow and had lender MISTAKES .  Somehow my Escrow Officer who is Godly got these fixed – and we were able to get 24 hour extension from Wells and closed next morning.

So when some poor soul says they are going to get their Real Estate License, please let them know,to get a name of a therapist or a liquor distributor, because in this market and economic climate they are going to need both.  I hate to brag but I am extremely good, if not TOO concerned about my clients, and do not have things fall apart.  But I’m truly going to hide under the bed for a day.  Oh, except getting an offer on another listing today.  Don’t worry I re stocked the Vodka.

You have Successfully Subscribed!